A licensed guide will bring you through Green Park to Buckingham Palace, where you’ll watch the world-famous Changing of the Guard ceremony. After witnessing this impressive, traditional ritual, where the New Guard exchanges duties with the Old Guard, you’ll head to Westminster.

Sights you’ll see along the way include Downing Street, Westminster Abbey, Big Ben, and the Houses of Parliament.

You need to book you tour in advance.

You can change your plan.

2 week before: you will pay 30% of the total amount

If you want to book your tour follow these instruction:

2. A yellow window will appear

3. Select a date for the tour


5. The total amount will appear below

8. You will receive an email with a confermation and another email all the details according with availability of the guides.

9. You will receive a link for the payment. 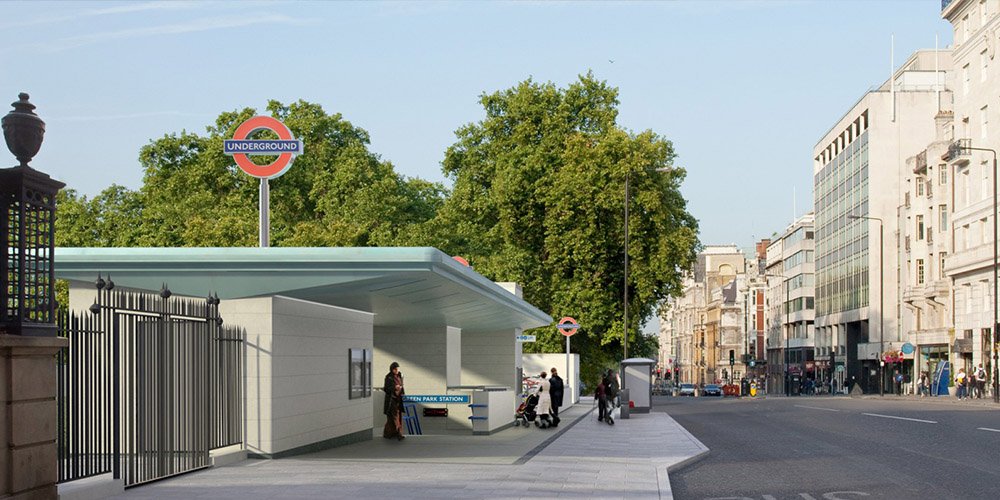 Buckingham Palace is the London residence and administrative headquarters of the monarch of the United Kingdom. Located in the City of Westminster, the palace is often at the centre of state occasions and royal hospitality. 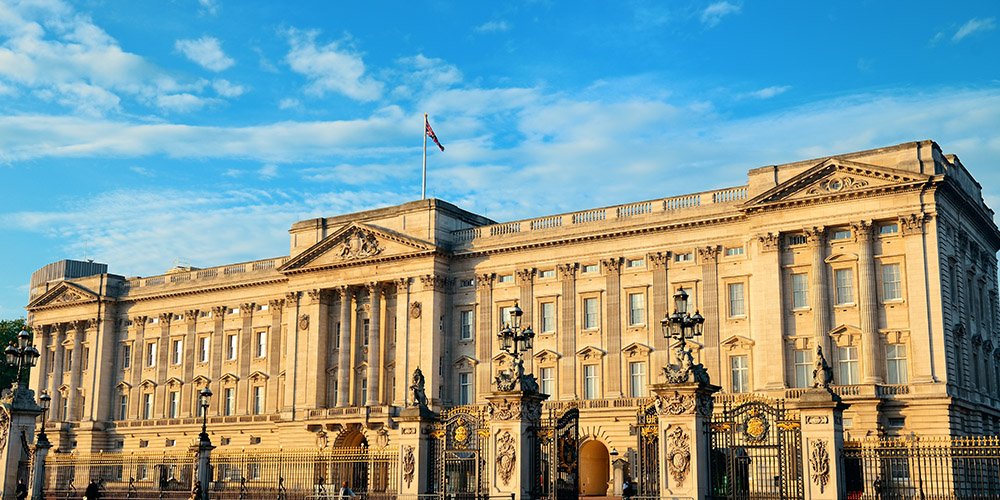 See the New Guard exchange duty with the Old Guard in the famous Changing the Guard ceremony outside Buckingham Palace. The guard that looks after Buckingham Palace is called The Queen's Guard and is made up of soldiers on active duty from the Household Division’s Foot Guards. The guards are dressed in traditional red tunics and bearskin hats. 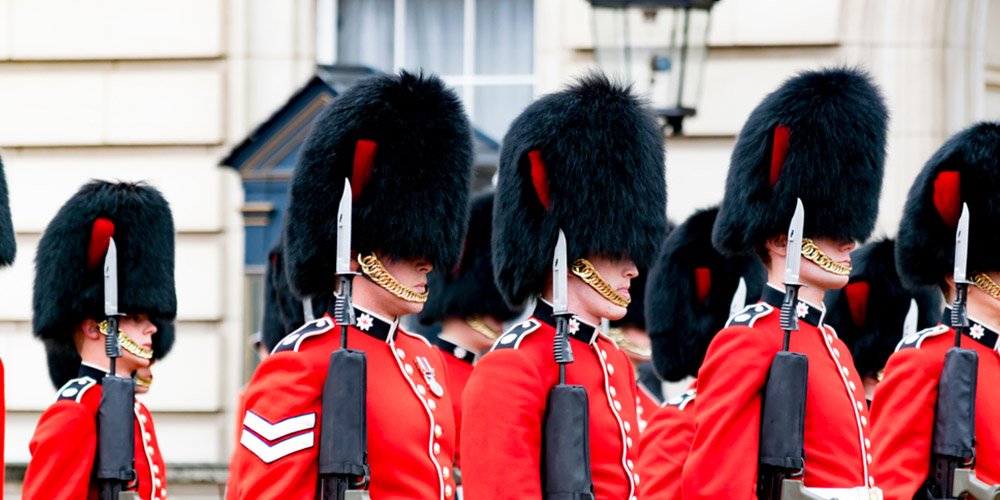 St. James’ Park boasts 23 hectares (or 57 acres), and is conveniently located near Buckingham Palace, The Mall, St. James’s Palace, Horse Guards and the Birdcage Walk (some of which are in plain view when walking around the park). Not only does St. James's Park have stunning flowerbeds and wide open green spaces, it's also home to 15 different species of birds, with the most famous being the resident colony of pelicans (which were initially given as a gift from a Russian ambassador in 1664 to Charles II). Some of the many other animals you can find in the park include squirrels, water birds, ducks, geese, swans, woodpeckers, owls and much more. 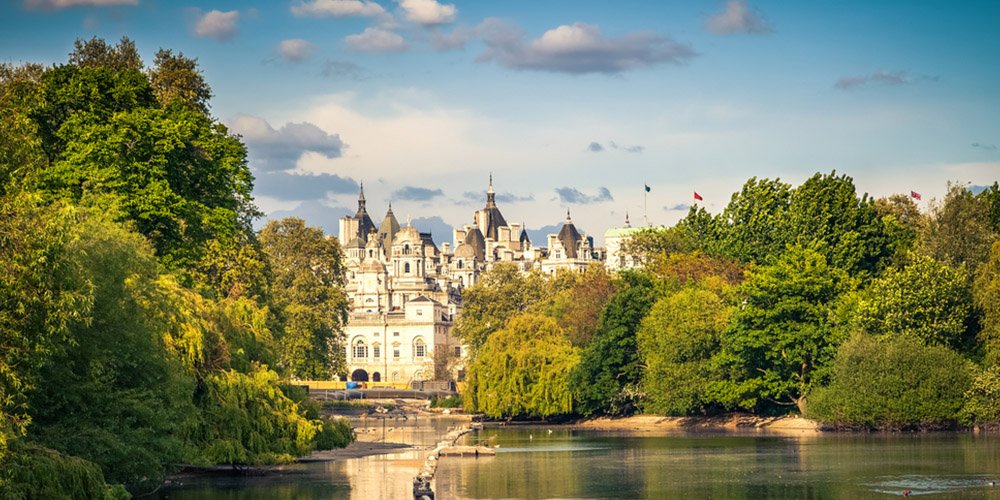 10 Downing Street, colloquially known in the United Kingdom as Number 10, is the headquarters of the Government of the United Kingdom and the official residence and office of the First Lord of the Treasury, a post which, for much of the 18th and 19th centuries and invariably since 1905, has been held by the Prime Minister. 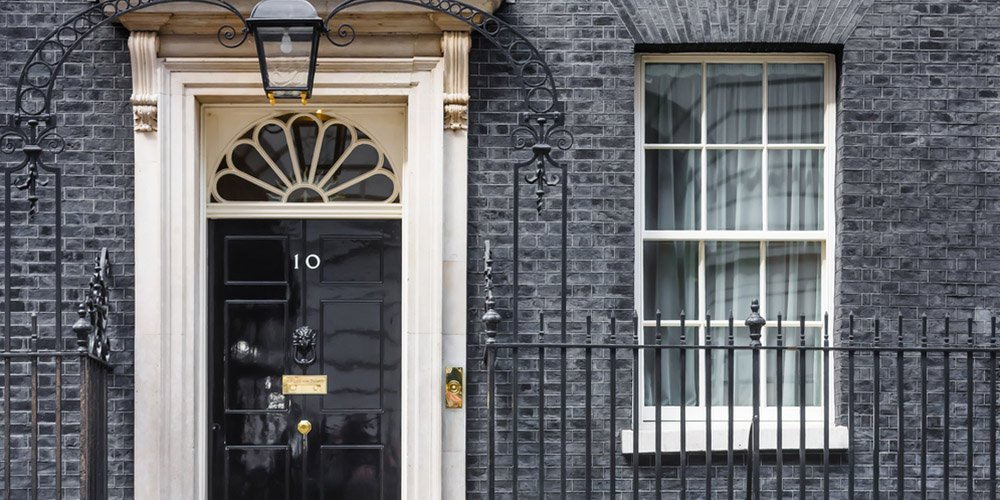 Westminster Abbey, formally titled the Collegiate Church of St Peter at Westminster, is a large, mainly Gothic abbey church in the City of Westminster, London, England, just to the west of the Palace of Westminster. It is one of the United Kingdom's most notable religious buildings and the traditional place of coronation and burial site for English and, later, British monarchs. 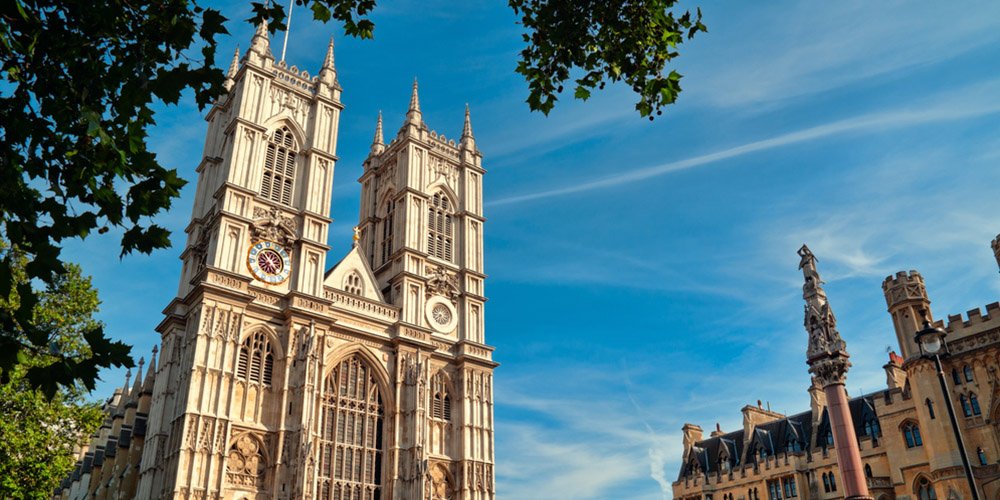 Piazza della Scala is named after the renowned Teatro alla Scala opera house, ; the building actually includes both the opera house and the Museo Teatrale alla Scala (La Scala Museum), dedicated to the history of La Scala and opera in general. On the opposite side to "La Scala", is the facade of Palazzo Marino, Milan's city hall. Most of the architecture of the square is due to architect Luca Beltrami. The centre of the square is marked by the monument of Leonardo da Vinci by sculptor Pietro Magni (1872). 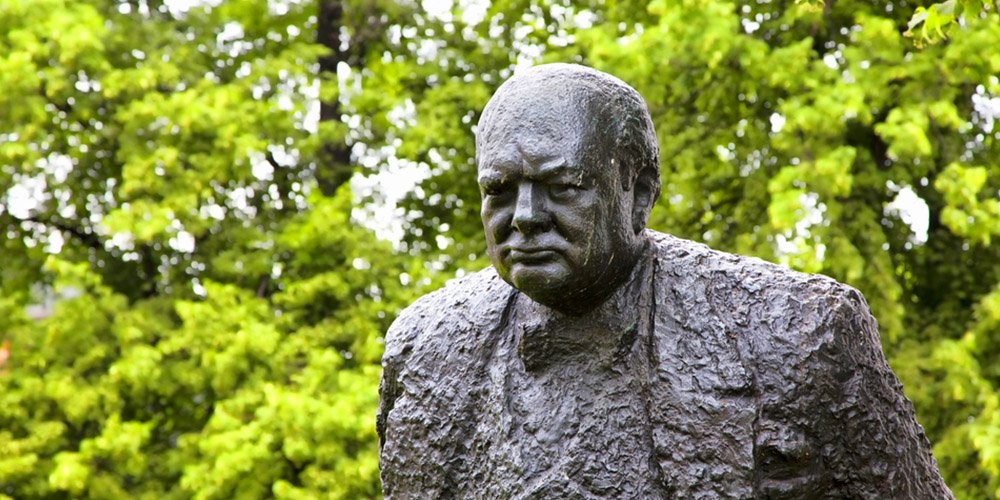 Big Ben and House of Parliament 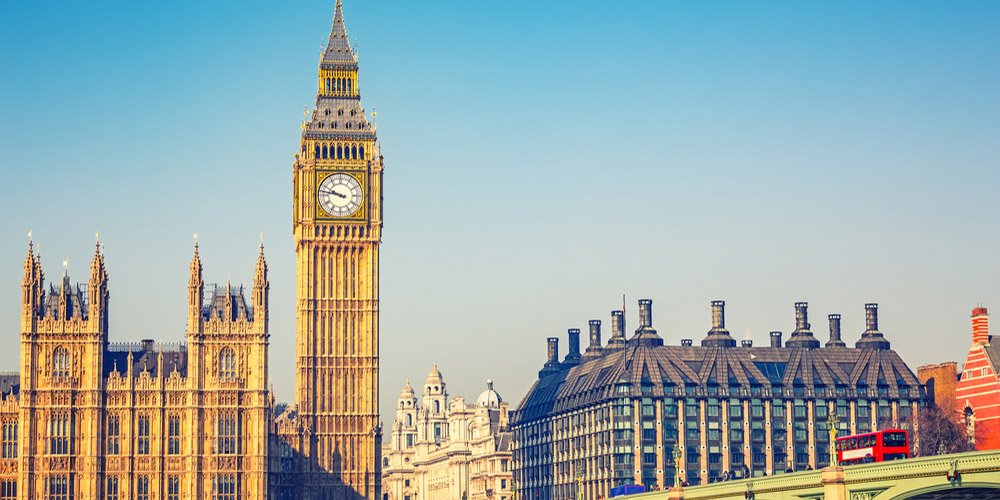 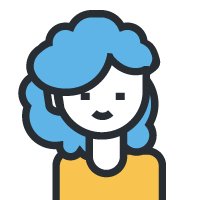 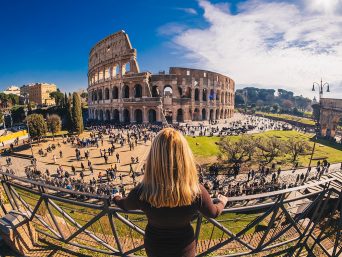 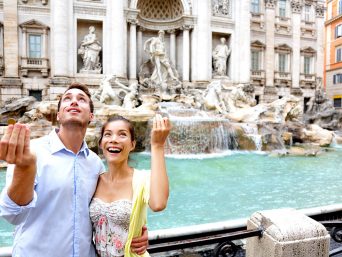 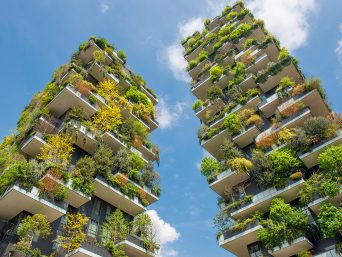 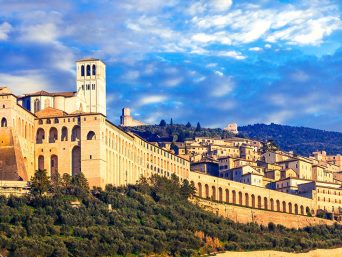 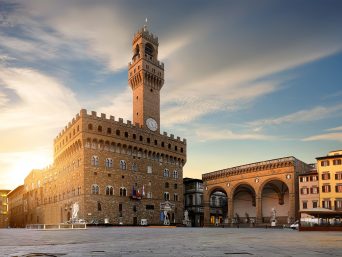 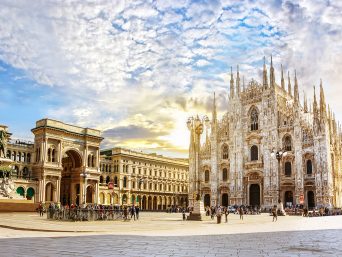 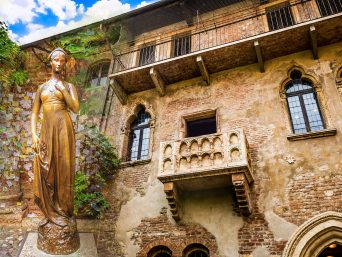 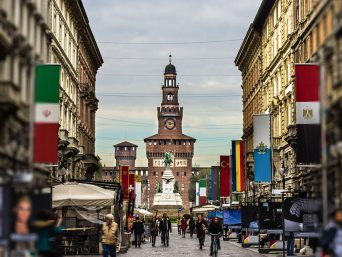